Note: This page is about the special intentions given by Pope St. John Paul II for use in the Divine Mercy devotion. To pray the Chaplet of the Divine Mercy, see the chaplet’s pages in the Devotions section on this site.

May is devoted to the Blessed Virgin Mary. Pray the Regina Caeli during Easter! Pray the Holy Rosary daily!

Things to See and Do 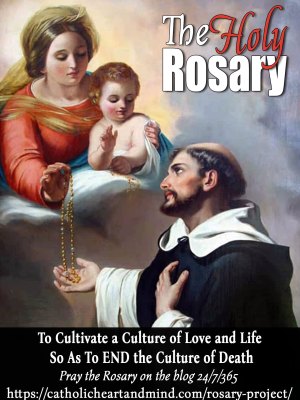