There is a section at the end of the page for resources available in the Logos/Verbum format. (Verbum is the Catholic section of Logos — or Faithlife it’s now called.)

Fathers of the Church: The Early Church Was Catholic!

One of the things non-Catholics (and even many Catholics) are surprised to discover is how Catholic the Early Church was. (As in, VERY.) And nothing makes this point better than reading the writings of the Early Church Fathers. Below is a list of resources that will help introduce you to the Fathers. It’s by no means an exhaustive list but, hey, it’s a start. Many of the sources below are free.

Software and Libraries in the Logos/Verbum Format

A quibble: Logos seems to be somewhat ambivalent about Verbum and Catholics at best, though it is getting better, I think. High praise: That said, it blows away every other piece of Scripture study software I’ve ever used, it’s hand-tagged by HUMANS, and it’s got Catholic Tradition in there, too. Hands down, the best, quibbles aside.

Note, June 3 2019: I’m going through these pages, one by one, to check links and make any necessary corrections. If you find any broken links, etc., please let me know. Thanks, and thanks for reading. God bless!

Your purchase using the link below (or the links on many pages and posts throughout the site) may help me make a small commission at no cost to you. This helps support the blog, so thank you very much! Amazon affiliate link

Catholicism has a language of its own. Ordinary time doesn't mean "just like any other time, nothing special," it means ordered or numbered time. 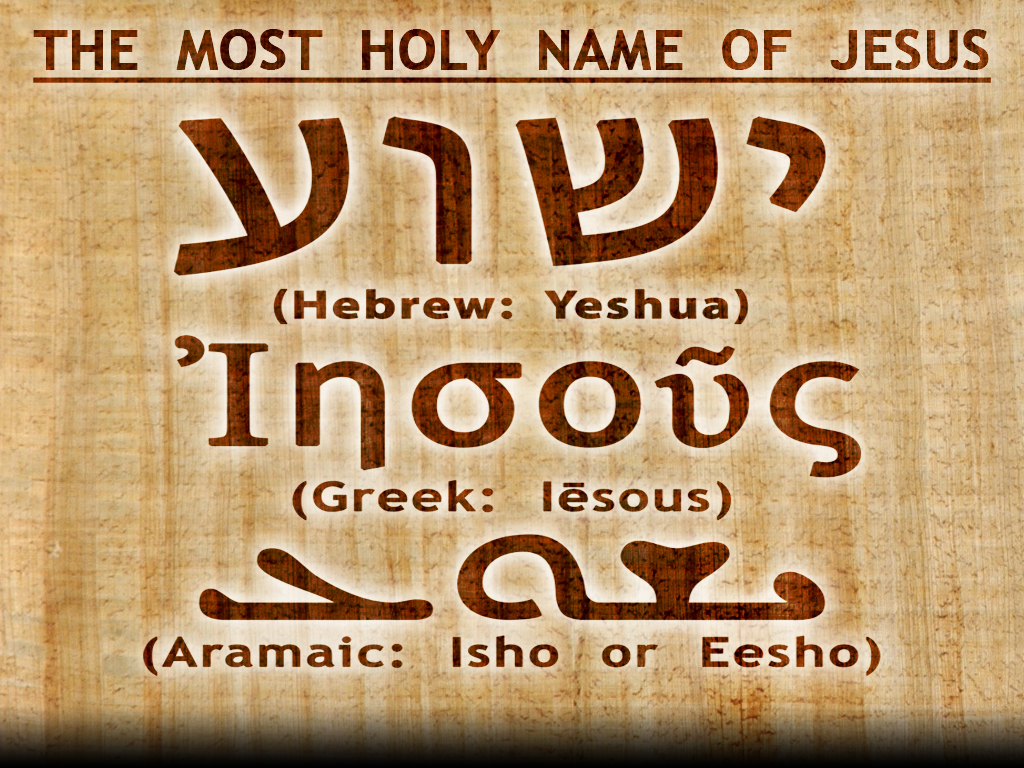 January: Month of the Holy Name.

Our Lady, Queen of Peace

View My Page at NaNoWriMo.