Merry Christmas to all of you out there from all of us in here. Us, meaning The Pack™, the dogs and me; and in here, meaning here at the house where we are all snug in our beds with visions of sugarplums dancing in our heads. Well, not really. The dogs are snoring and probably not dreaming of sugarplums, not having the foggiest notion of what those might be and I’m not sure I do, either. ;) And I’m obviously not sleeping or dreaming, I’m tapping away on the keyboard and annoying said dogs as they try to sleep. But not annoying them too much as they long ago learned how to ignore me at any time of day or night.

All blither-blathering aside, I just wanted to say Merry Christmas to you and since I already have, I’ll bid you good night! Good night! 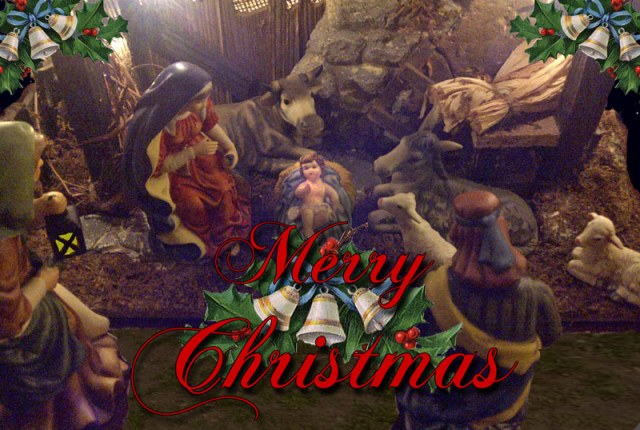 The photo above is of my nativity set from years past. Took the photo in 2012. Since then a friend has given me a Fontanini set and she and my sister have given me more figures. But have I taken a proper photo of that one and edited it for Christmas? Why, thank you for asking, and no, I have not. I’ll put that on my list right now for next year. That way I might have it done by, oh, I don’t know, the turn of next century. Sigh. ;) 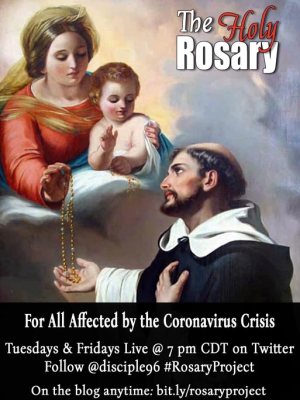 Pray the Rosary for All Affected by the Coronavirus. Live threads Tuesdays & Fridays, 7pm CDT. Thread for Tuesday, April 7. 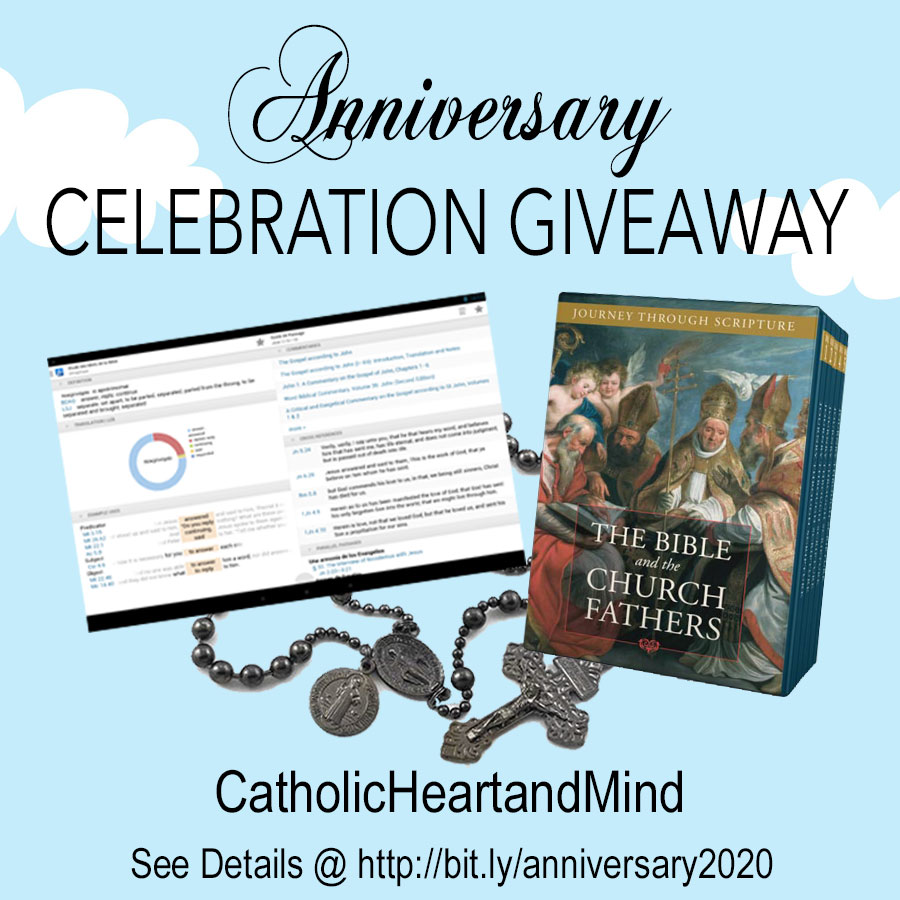 Enter to win prizes on the Anniversary Celebration Giveaway Page. 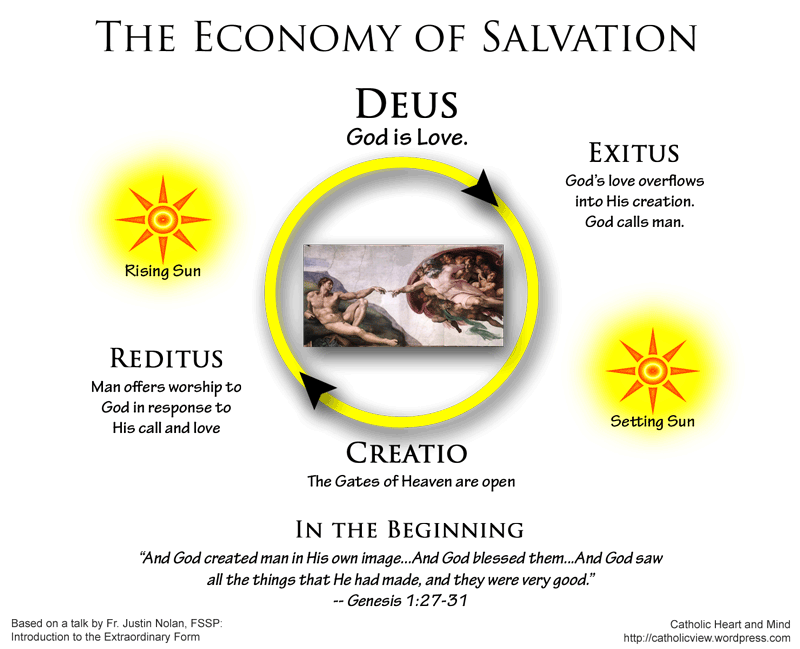 Series: The Mass, Salvation & the Sacraments

Joseph Campbell was once my hero

Originlal content on this site is licensed under a Creative Commons CC-BY-NC-ND-4.0 license. See Permissions page for more. 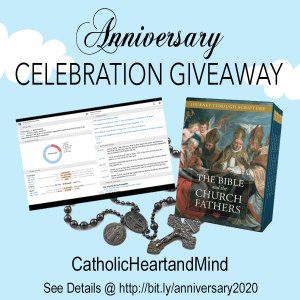 Come celebrate with me! Enter to win prizes on the Anniversary Celebration Giveaway Page.