Why do people insist on choosing Catholic schools and other institutions and then insist that the Catholic entity cease being Catholic? Why not go someplace that isn’t Catholic to begin with if one does not want to be bothered with Catholicism in the first place? Why work so hard to eradicate the Catholicism of a place that one chose knowing full well what kind of place it was? Unless the goal is precisely to eradicate that Catholicism. I’m thinking that Sandra Fluke knew exactly what she was doing when she chose Georgetown.

For an interesting article on the Flukemeister, see Limbaugh and Our Phony Contraception Debate, by Cathy Ruse.

Cathy Ruse is Senior Fellow for Legal Studies at the Family Research Council, and she received her J.D. from Georgetown Law in 1989. [Her] article appeared in The Wall Street Journal on March 6, 2012. 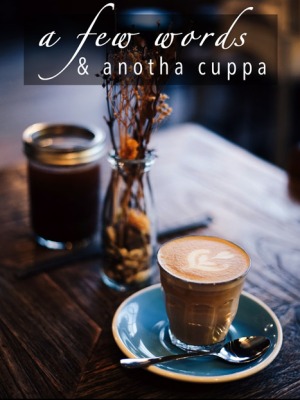