After having several conversations (that is a charitable word) online wherein I and my faith and Church were rather viciously attacked, I’ve decided to write a series of posts) to dispel some commonly held myths, distortions and outright lies about Christianity, Catholicism and the Catholic Church. I’m working on this project tonight; but, as I’ve been under the weather for days now (as well as working on other writing and composing projects, participating in 40 Days for Life, and dealing with everyday life in general), the first post in the series probably won’t be ready until some time next week at the earliest. Stay tuned.

2 thoughts on “Dispelling the Myths, a series in the works” 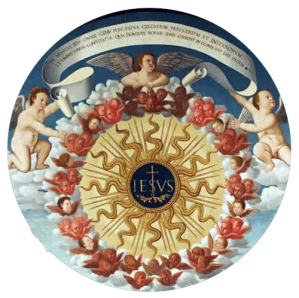 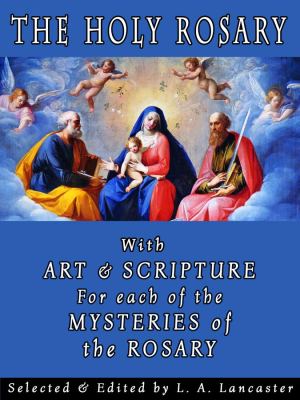 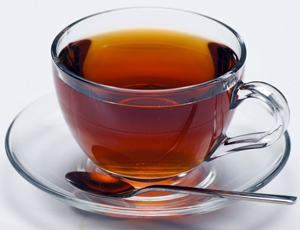 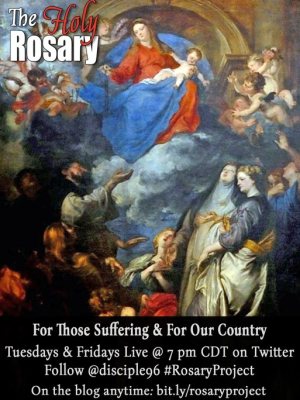