And that is exactly what he was aiming for all along.

Don’t believe me? Read Saul Alinsky’s Rules for Radicals. It’s all right there. Create despair. Make people feel like there is no hope, make them feel like giving in to despair. Then, when you’ve got them right where you want them, you can mold their society into what you want it to be. In this case, a socialist society, one in which the “intelligentsia”, the “elite”, have all the answers and are the only ones fit to lead the rest of us stupid cows around by the nose.

Dostoevski [spelling in the original] said that taking a new step is what people fear most. [The step Dostoevsky is talking about is, of course, murder of the old woman to whom his main character owes a debt of money he cannot repay, but I digress.] Any revolutionary change must be preceded by a passive, affirmative, non-challenging attitude toward change among the mass of our people. They must feel so frustrated, so defeated, so lost, so futureless in the prevailing system that they are willing to let go of the past and chance the future. This acceptance is the reformation essential to any revolution. —From Alinsky’s Rules for Radicals, p. xix.

You see, Alinsky, er, I mean, Obama, wants to bring the nation to its knees. Then he, our “savior”, will look at us with pity and hold out his hand to offer us salvation. Transformation.

Change he can deceive in.

The fact that so many people have fallen for his revolting rhetoric is truly astounding. Chesterton was right. When people stop believing in God, they won’t believe in nothing. They’ll believe in anything.

Or anyone. And the worse that someone, the better.

2 thoughts on “Folks who think Obama doesn’t get it, don’t get it”

January is devoted to the Holy Name of Jesus. Image: IHS monogram, on top of the main altar of the Gesù, Rome, Italy. via Wikimedia Commons, public domain.

The Catholic Book of the Month series continues on Thursdays. Current: Introduction to the Spiritual Life: Walking the Path of Prayer with Jesus, by Brant Pitre. 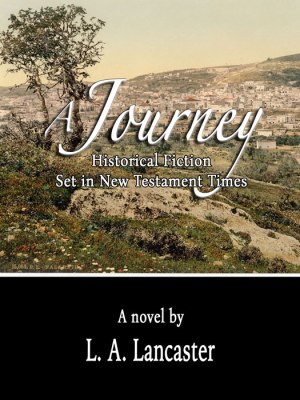 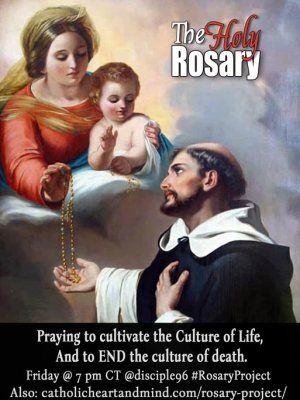