In an attempt to praise the late Senator Ted Kennedy’s strong pro-abortion stance (a stance that he did not take in his earlier years), Cecile Richards uttered the most ironic statement I’ve heard lately.

“Ted Kennedy is survived by a legacy of providing a voice to those Americans who otherwise would not have been heard,” [Planned Parenthood’s] president Cecile Richards said.

Really. “…Americans who otherwise would not have been heard.” By pushing legislation repeatedly that legalizes and funds abortion. By repeatedly voting against legislation that would limit abortion. By silencing forever millions of voices that never had a chance to be heard. That’s quite a legacy. That’s some way to be remembered. To be honored. Then I don’t want to be remembered. I don’t want to be honored. Not if it means being remembered and honored by someone like this. (I’d like to think that at least she means well but is seriously misguided, but at a certain point, one does begin to question the good will of someone who repeatedly takes the stands she takes and says the things she does.) 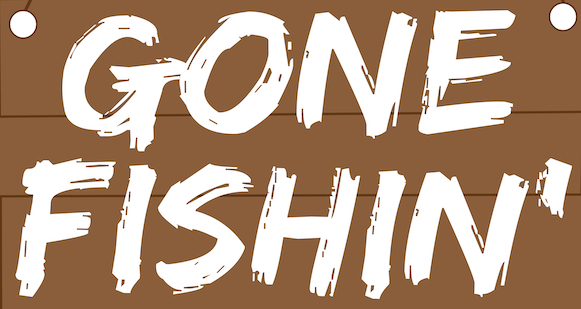