I’ve been reading about the Obamadrama at Notre Dame scandal and I just noticed this, which I thought I’d share with you. I’ve condensed this press release down to the two paragraphs that made me laugh. Oh, the irony of it all. Gotta love that Fr. Jenkins, he’s got that consistent ethic thing down pat, oh yeah. (If you already knew about this, then just ignore me. I’ll slip away quietly.)

Fr. Jenkins’ reply did not in any way evaluate the student coalition’s specific requests but simply said that the students should disregard his original invitation. Notre Dame spokesman Dennis Brown said, “Father Jenkins did not believe that was an appropriate response to an invitation to dialogue.” He continued, “you have to discuss those suggestions and any other ideas that come up in conversations, but that it’s inappropriate to begin the dialogue with preconditions for the meeting.”

What’s wrong with that, you say. Well, maybe nothing…if it weren’t for this paragraph below, which appeared shortly before the one above.

Rev. John I. Jenkins, CSC, has rescinded his original request to meet with the Notre Dame Response student coalition in a private April 13 letter to the ad hoc committee. He extended the original request on March 27 and laid out certain preconditions for the meeting: it would be limited to 25 students, it would be closed to reporters, and the names of student participants would be gathered beforehand.

Ironic, huh? Seems Fr. Jenkins suffers from those little selective memory snafu’s that plague my own father (as in, my dad, my aging dad, my 85-year-old OLD dad). And I’m not trying to be mean, I’m giving the man the benefit of the doubt, allowing him to blame it on failing mental processes. That would explain his completely forgetting about Catholic moral teaching and the fact that the university of which he is (currently) president is a Catholic university (or at least, it used to be).

Your purchase using the link below (or the links on many pages and posts throughout the site) may help me make a small commission at no cost to you. This helps support the blog, so thank you very much! Amazon affiliate link

Catholicism has a language of its own. Ordinary time doesn't mean "just like any other time, nothing special," it means ordered or numbered time.

January: Month of the Holy Name.

Our Lady, Queen of Peace 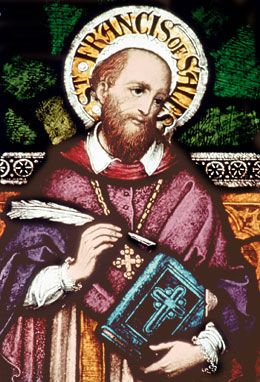 View My Page at NaNoWriMo.