You may not have thought of doubt as a virtue before, but it occurred to me just now, as I sat here struggling to insert a small image into my last post and doubting that I would figure it out before Good Friday services began at my parish, and then doubting that I remembered the Holy Week service schedule accurately, then checking on the web and realizing that my doubt was correct–I’ve already missed the Good Friday service. Sigh. And the ones at nearby parishes begin in ten minutes. And I use the term “nearby” loosely.  Sigh again. So I think I’ll refill my coffee and write some more. There’s still time for you to save yourself by running for the door. Or slamming your laptop shut, as the case may be.

Now what was I writing about? Oh! I remember, doubt and the possibility that doubt might be a virtue. I’ve had my share of doubts as I pondered the possibility that the teachings of the Bible might have some meaning I had overlooked when last I’d read it (from cover to cover when I was twelve or so, before giving up on Christianity altogether and turning to the East in my quest for the meaning of life). Doubt may have taken down a path away from Christ and the Methodist Church. It may have taken down many a path through the New Age movement and into yoga philosophy and into various forms of Buddhism. But doubt also brought me explore Catholicism at the (not very gentle or subtle) prompting of a dear friend.

You see, all along I kept finding answers that claimed to be final, complete and ultimate answers. (Well, except for Buddhism, which claims, more or less, that the only ultimate answer is that there are no ultimate answers.) But since I am an inveterate doubter, I always doubted that I had actually found the ultimate answers for which I had so long sought. So I kept searching. When my friend suggested that I look into Catholicism, I (finally) decided, why not? Though I doubted that I’d find anything that would really interest me, I also doubted that she would stop pestering me until I made at least an effort.

And thus began a journey of wonder and discovery which continues down to this very day. It’s been more than thirteen years since we had all those knock-down, drag-out, er, I mean, most civilized and exceedingly respectful discussions about our respective religions. And my perspective on religion, life and many other things has certainly changed over the years. I can safely say that I accepted the teachings of Catholicism as an interesting hypothesis at first.

But I kept studying and learning, and what I had learned as a Buddhist stood me in good stead in my new studies. I’d already had to come to grips with the notion of authority, the notion of master and disciple, and submitting to a discipline. Many people struggle with this idea, I know. But there is such a thing as legitimate authority, no matter how hard that is for some to believe. Doubt was useful to me in my study of Catholicism because it led me to search and keep searching until I began to understand. When I didn’t understand something (which was often, I admit), I kept reading and asking questions. I talked to Catholics who understood their religion and practiced it (lived it) faithfully. And I began to see.

(I had never stopped loving Him, even while I was practicing Buddhism. I assumed He’d understand if my prayers to Him were framed in Buddhist terms because I assumed He understood that I was always searching for a way of understanding, of knowing Him. Buddhism had simply been the most promising of all the paths I’d trod at that point.)

Now I know you may read this and scoff. You may doubt that I am sane or sincere or educated or sophisticated since I embraced Christianity, and Catholic Christianity, at that. And that’s fine by me. It’s understandable. I did the same, all those years ago. People have asked me the same questions I asked my friend way back then. And I give them–and you–the same answer she gave me (in my own less abrasive and combative words, mind you): Doubt is perfectly alright. Perfectly understandable. And perfectly useful, a virtue. If you let your doubt drive you to find out.

Since I doubted, when I began this blog, that I might have anything to blog about, I’ve begun to write some ideas down in a notebook, some notes about questions friends have asked me over the years. Friends and others; it’s amazing how many interesting and unexpected (and unexpectedly philosophical) conversations I get into everywhere I go. I’ve got about an hour to go before the coffee shop I’m in closes and they throw me out (once again) into the (internetless) street. We’ll see what I come up with. It’ll be something every bit as riveting as these other posts, I have no doubt. Thanks for reading and I hope to see you here again soon. 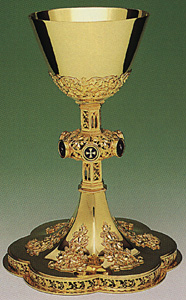 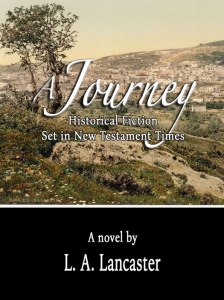 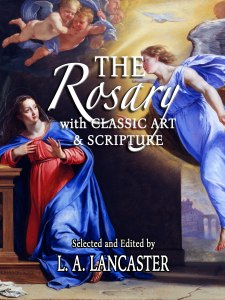 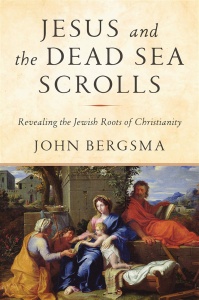 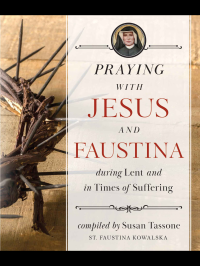 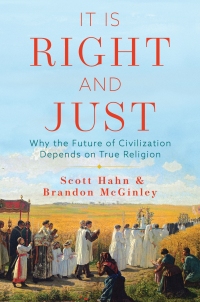 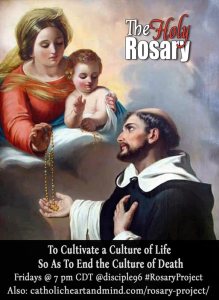 Fiction: I’m writing a rough draft for a novel and posting it as I go. I’m either brave or crazy and maybe both. ;)